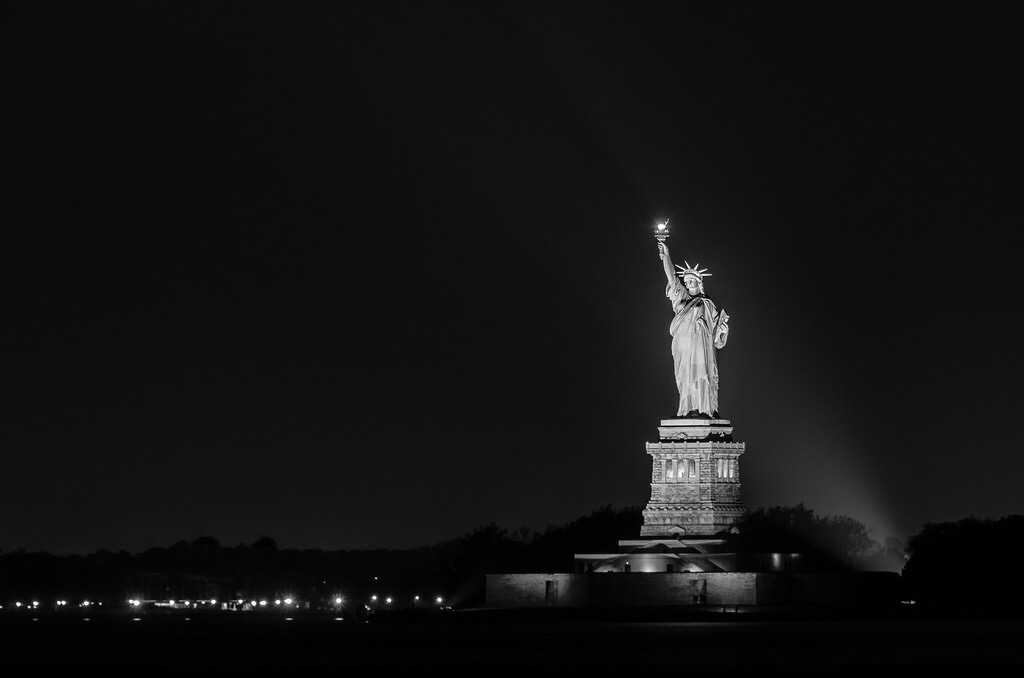 I know you’re dead and all that, but there’s something you need to hear. Something I need to tell you.

It seems some people in America no longer want you. They think people like you will destroy our country. They think that hard-working immigrants who want a chance to live in peace don’t deserve that chance. They think that Syrians will bring terrorists with them. They think it’s OK for a three-year-old boy to drown on the shores of a country that isn’t theirs.

These people pontificate this racist garbage from their Apple Macs, iPhones, and iPads. These people don’t seem to realize that’s only possible because of the son of a Syrian immigrant. These people admire you but don’t want any more like you. The entrepreneurs, the geniuses. Syria can keep those people. “We” don’t want “them” in America.

That’s really what this is about, isn’t it? Fear of the “them,” the “other.” Why do we do this? Why do we live in fear? That’s what the terrorists want, and we are giving it to them, by throwing an entire group of people out with the bath water. We aren’t considering the contributions these immigrants and their children have made to our lives and culture. Our American culture.

Apparently, this poem at the base of the Statue of Liberty doesn’t apply any more, either. The Mother of Exiles who asked for the “wretched refuse of your teeming shore” doesn’t want them on her shores any more.

Not like the brazen giant of Greek fame,
With conquering limbs astride from land to land;

Here at our sea-washed, sunset gates shall stand

A mighty woman with a torch, whose flame

Is the imprisoned lightning, and her name

Mother of Exiles. From her beacon-hand

With silent lips. “Give me your tired, your poor,

The wretched refuse of your teeming shore.

Send these, the homeless, tempest-tossed to me,

I lift my lamp beside the golden door!”

Give Alyan a hug from me. It seems you’re on your own now.

This site uses Akismet to reduce spam. Learn how your comment data is processed.